Ethereum Users Rejoice at the Launch of Aave Liquidity Mining 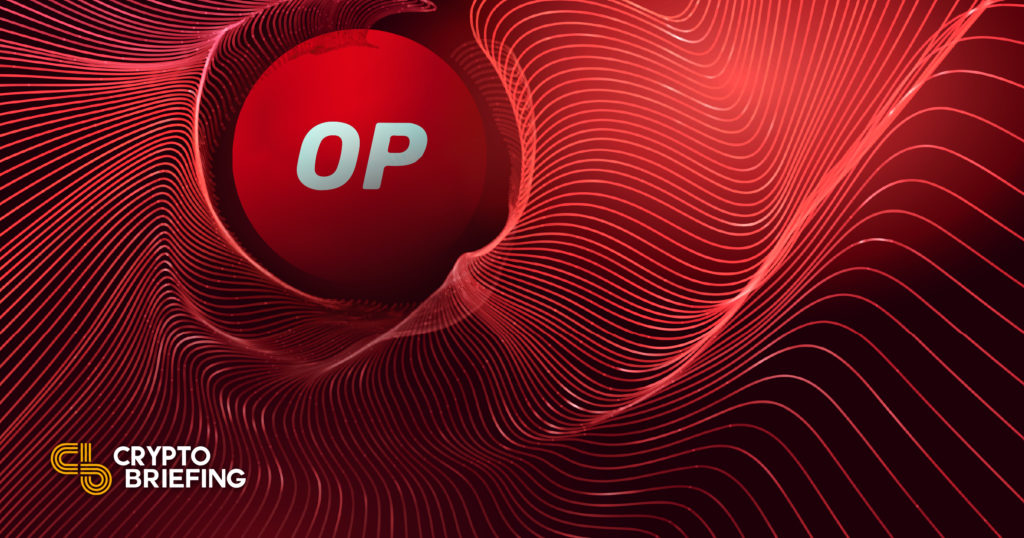 This news was brought to you by OVR – the largest decentralized AR Metaverse. Become an NFT Landowner Now!

A new liquidity mining program on Aave has helped push the total value locked in Optimism above $1.5 billion.

Optimism has launched another round of token rewards.

The Ethereum Layer 2 network announced the start of its latest liquidity mining program Thursday, part of what the chain is calling “OP Summer.” The project has allocated 5 million OP tokens to DeFi lending giant Aave for distribution to its users over the next 90 days.

Since the update went live, users have bridged hundreds of millions of dollars of tokens to Optimism and deposited them into Aave to earn additional OP tokens. According to data from Defi Llama, Aave deposits on the Layer 2 network have increased 493% over the past 24 hours. At press time, Aave V3 on Optimism has just under $420 million worth of assets locked in its smart contracts.

While the Aave liquidity mining program is the largest on Optimism so far, it is not the first. Since the Ethereum rollup launched its native OP governance token in May, several other protocols have begun distributing incentives. Among them are the automated market maker Velodrome, the decentralized swaps app Perpetual Protocol, and the sports betting app Overtime Markets.

Optimism is one of the leading Layer 2 projects working to scale Ethereum. It uses Optimistic Rollups to bundle transactions together and send them back to Ethereum mainnet for confirmation. Rollups like Optimism offer users substantial gas savings compared to transacting on mainnet. For example, L2 Fees data shows that the current cost to swap tokens on Optimism costs $0.36 compared to $6.49 on Ethereum.

Disclosure: At the time of writing this piece, the author owned ETH and several other cryptocurrencies.